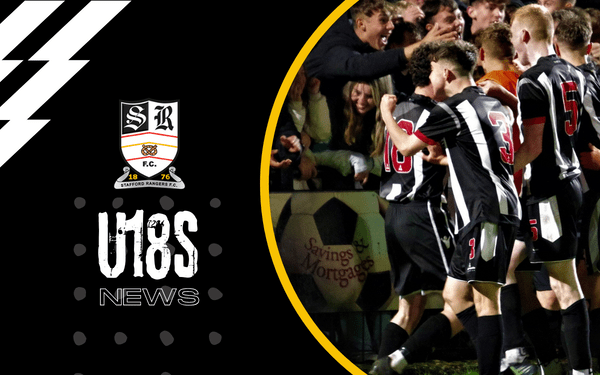 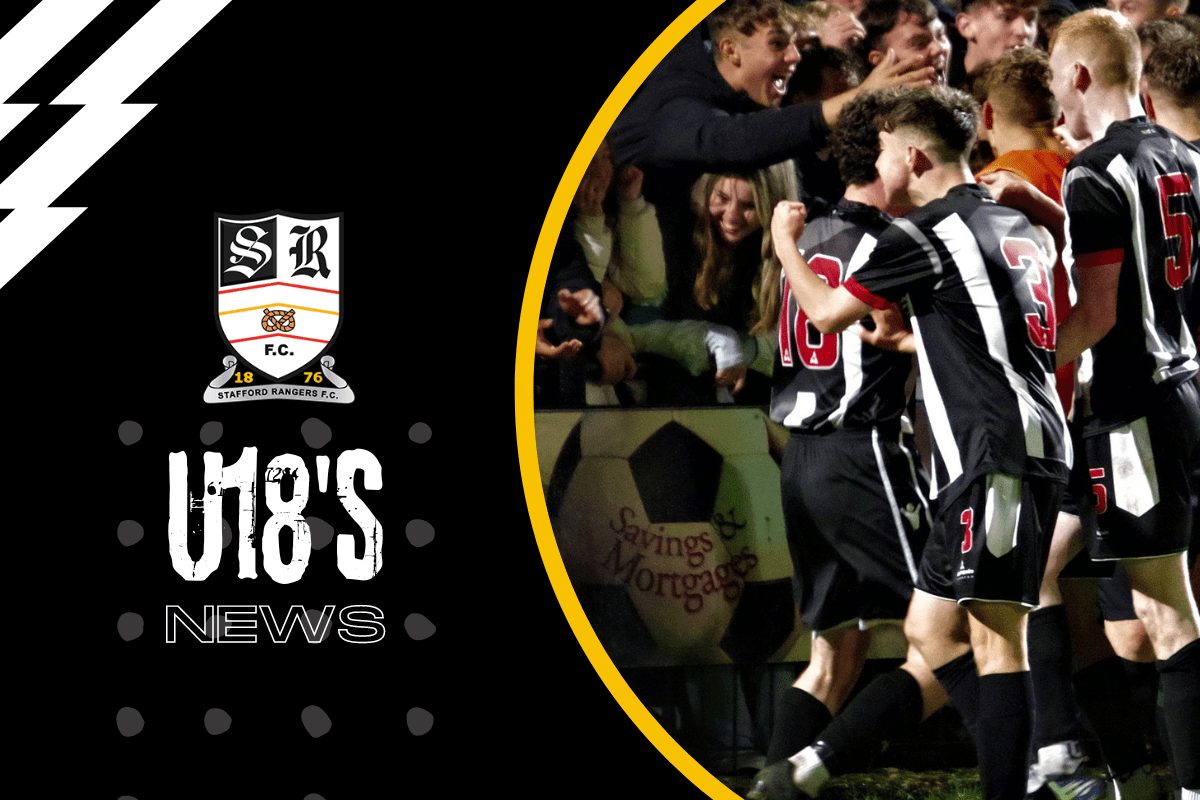 Changes to the U18s

We are pleased to announce some structural changes which will benefit the development of all players, creating a pathway to First Team football, if the ability and temperament of the individual is of the levels required.

With immediate effect the U18s will re-align under the direction of Academy Manager, Andy Turner, who is a EUFA “A” qualified coach, and presently has the mid-week Academy side top of its league.

Under the new structure Kyle Wainwright and his back-room staff will be leaving the club immediately and we thank them for their efforts in their short time at the club.

Tim Turner will remain as U18s Secretary for the remainder of this season and next, a highly valued member of the team with outstanding local contacts and knowledge.

Simon Allman, the U18s Finance Manager, who had already indicated his desire to leave the role at the end of the season, will do so once we have concluded the smooth transition of any outstanding issues. Simon has been a stalwart at the club over many seasons and will be greatly missed, but always welcome at the club and will leave with strong thanks and appreciation for his dedication and, no doubt patience, over the years.

The U18s, as it has done this season, will continue to showcase the abilities of locally based talented players and academy players, as part of their development on the football journey. All players will be given an equal opportunity to excel at this level and all players will be contacted with reference to training and planned fixtures, in due course. The friendly at Stafford Town next week will proceed with the exact day and time to be confirmed, but the fixture for Saturday 7th January will be cancelled, as we prepare for the cup game at Lye on Monday 9th January. It is our intention to secure a training venue for Thursday evenings at a more convenient time for all.

Parents, guardians or players with any concerns should either call Andy Turner or myself but rest assured all existing players signed for the U18s remain in our plans.