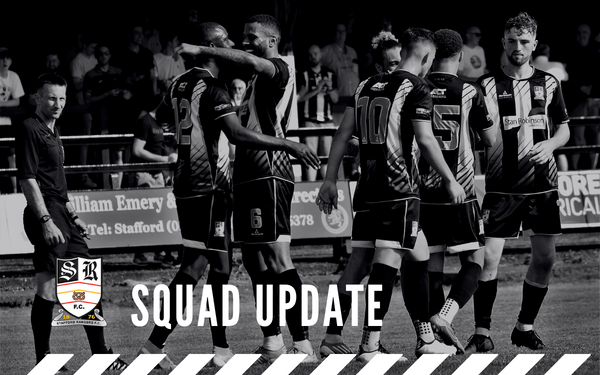 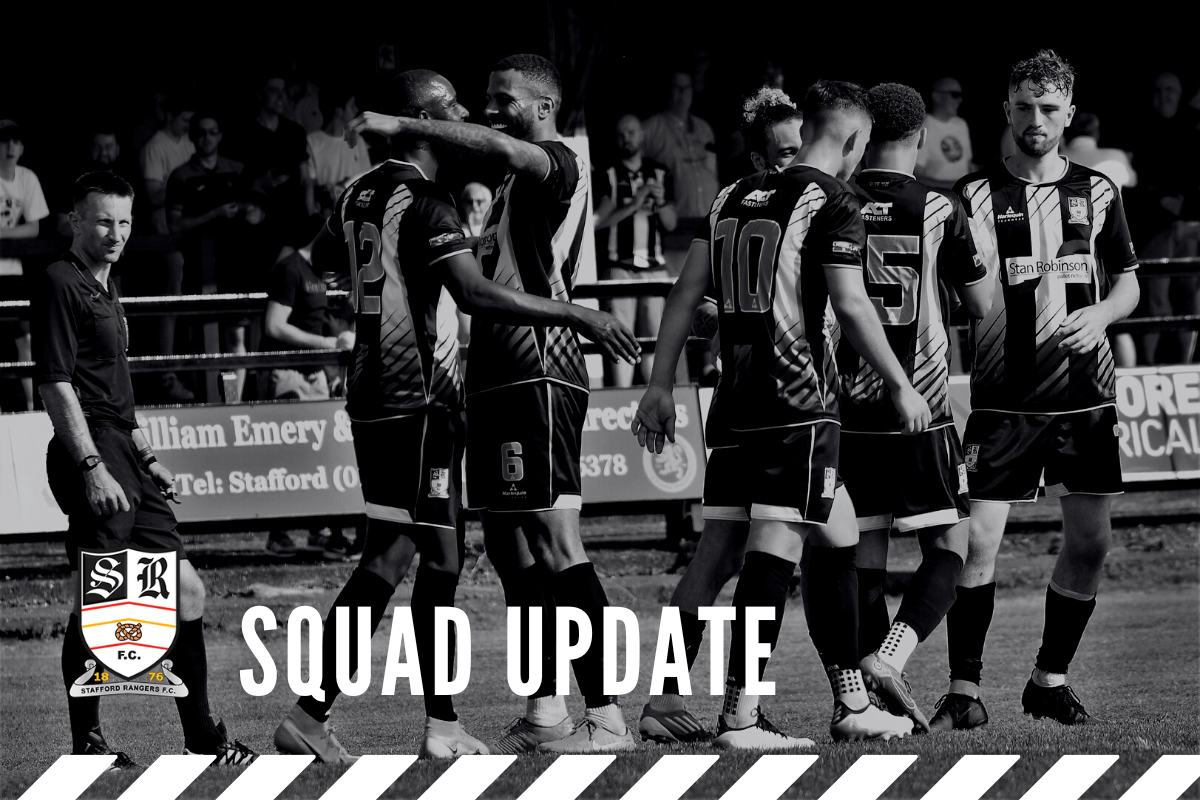 Latest Update on the Squad

Ntumba Massanka has returned to his parent club South Shields at the end of his loan period (2nd Jan). He has subsequently terminated his contract at SSFC and signed for Macclesfield FC. We would like to thank him for his time at the Boro and wish him well for the future.

We can also confirm that Jaiden White has signed for Stourbridge FC on a one month loan, during which it is hoped he gets regular game time.